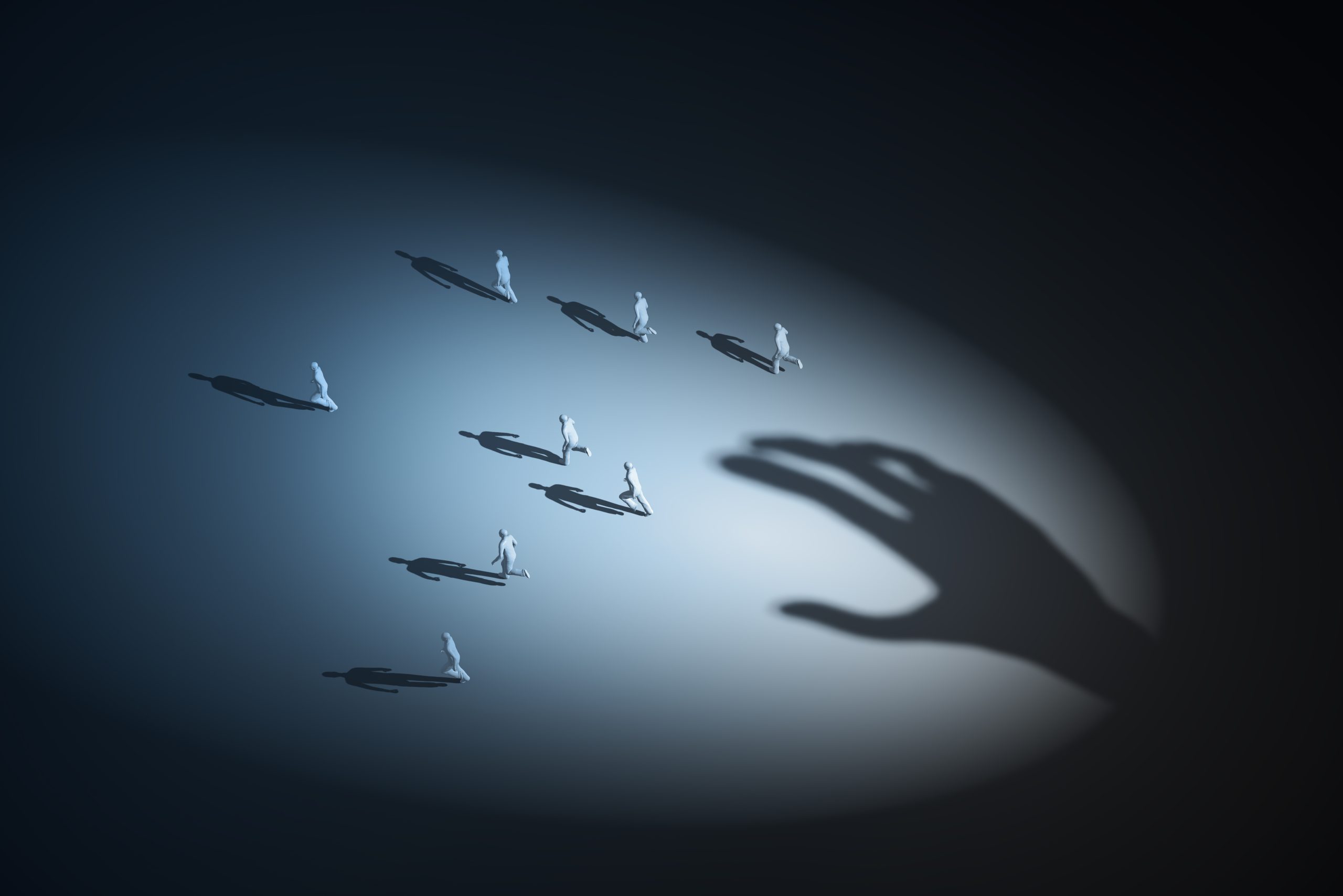 I’m aiming to develop my writing practice by doing a series of short blogs on each of the interviews Scott and I did for his Phronesis podcast. The first one is on Marianne Roux’s episode. We titled it There’s more to it. This came from being involved in her PhD over the last few years, where her engagement in the process made clear the ongoing need to continue integrating more elements of the leadership picture.

There were a few important themes for me from this, one of which was the importance of context. Marianne’s own context clearly contributed to her capacity to see and address complexity. Growing up during the transition from apartheid in South Africa, I can imagine that the complexity of the situation was front and center for anyone who had eyes to see it. (I’m reminded of the movie Invictus, which illustrated how Mandela approached working with cultural symbols to help unite the country).

Marianne brought to my attention the conception of the being in the 4th industrial revolution. I can’t say I’ve kept track of how many industrial revolutions we’ve been through, but is it clear from many directions that there is a convergence of various trends that are fundamentally changing certain aspects of our lives, at least for those of us in contexts to be affected by them. I find that most of these ways of conceptualizing what is going on in society today are both informative and limiting. Informative in that they keep me up to date on how people are making sense of things. Limiting in that I often sense an implicit set of assumptions about the world just below the surface. (More on this later in other posts).

Related to this, for me at least, is how much learning is central to leadership. This leads me to unpack some of my bias about what I think learning is about. In many aspects of life, we appear to shift our attention over time from concrete, tangible manifestations of life, i.e., material bodies, products etc., towards underlying causes – how did this person, thing, organization become like this? (that’s why I loved doing my bachelor degree in history). That takes up upstream, to look at context, processes, decisions, influences and a host of things that contribute to how life shows up. The more we look upstream, the more subtle the things that come into focus for us. So for me, learning has a lot to do with noticing the less visible.

This brings into view a way of organizing the complexity we experience. Having models like the one Marianne has developed and implemented helps us take notice of what is important and direct efforts, like leader development, in the direction of those elements.