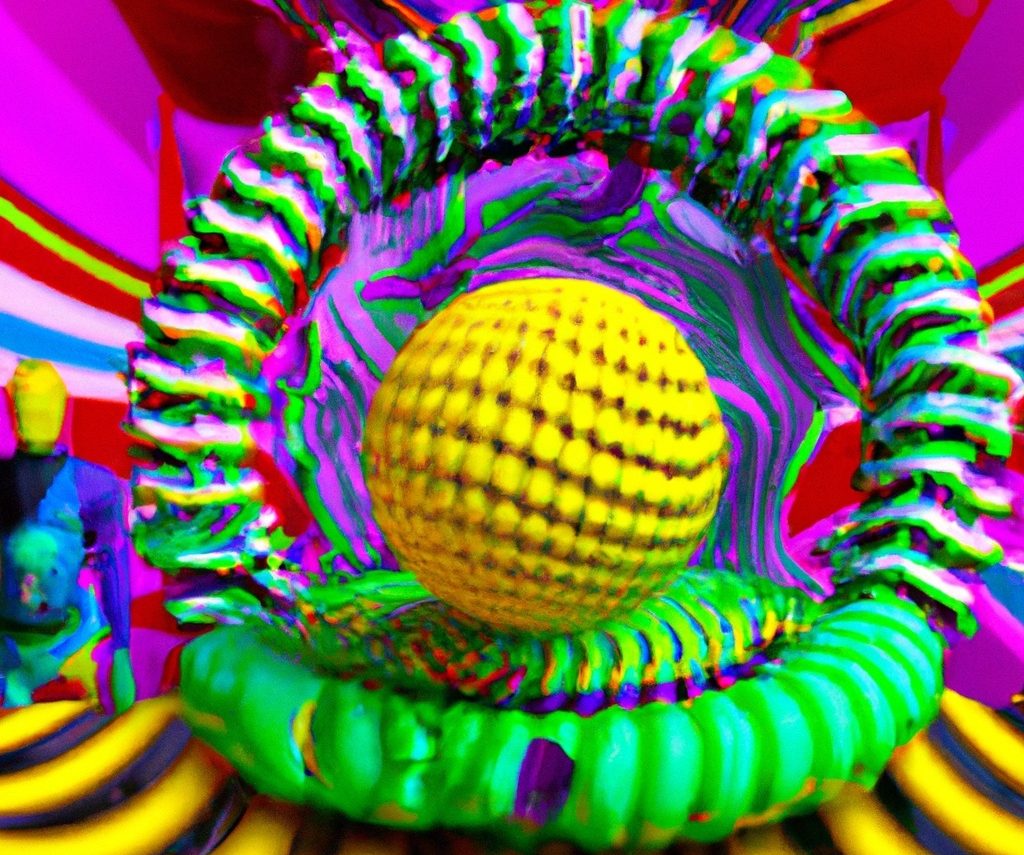 This week I’m reflecting on the conversation Scott Allen and I had with David McCallum, on We are varied, dimensionally complex creatures. David’s journey is similar to mine in a sense. I encountered adult development theory through exposure to various stage models. My first came in a course in my masters in organizational leadership program at Gonzaga, where we were exposed to Brian Hall’s model of how values develop (which was one of the inputs for Richard Barrett’s values work). From there I was exposed to Robert Kegan’s work as well as Bill Torbert’s. In 2001 I was fortunate to meet Susann Cook-Greuter at a party in San Francisco and got a taste of a more robust and nuanced understanding of how these models both related and are incomplete.

What I see as typical in this journey is that it appears common enough to me to encounter one facet of a model, like sensibly names stages, learn it is a simplified version and sometimes get stuck being fixated on applying this overly simplified version of the model well beyond its limits. In 2006, Keith Bellamy wrote a piece in Integral Leadership Review that described what he called the integral awareness developmental line. He applied a developmental sequence to how a person might journey through stages of relationship to Ken Wilber’s integral model. I found this a healthy step in countering the prevalence at that time (mid 2000s) of people mistaking knowing about the map for being at the top of the ladder in the territory described by some simplified version of the map.

In the conversation with David, we talked about how it was known among adult developmental theorists that there is fuzziness in stage models. No one measures and or acts from one specific stage in a model all the time. David’s research into what this fuzziness might be about took him into the idea of fallback as a way of describing developmental variability. This line of work has been carried further by Valerie Livesay.

Our conversation with David also delved into the importance of context and how it affects this fuzziness. I touched on the distinction I am currently making between meaning making capacity as something related to a somewhat stable self-sense in a person, and performance, or action in the world. This has emerged for me from my encounter with Kurt Fischer and colleagues’ work. In his model, performance is inherently variable and a result of the dynamic relationship between person and context. I have found this approach more robust, and I’m not the only one to see this. Fischer’s work has been applied by Michael Basseches and Michael Mascolo to the field of psychotherapy and on Robert Kegan’s Wikipedia page, you find the following text (under the section on criticisms):

In the 2009 book Psychotherapy as a Developmental Process by psychologists Michael Basseches and Michael Mascolo—a book which Kegan called “the closest thing we have to a ‘unified field theory’ for psychotherapy”—Basseches and Mascolo said that they “embrace both Piagetian models of psychological change and their organization into justifications of what constitutes epistemic progress (the development of more adequate knowledge)”. However, Basseches and Mascolo rejected theories of global developmental stages, such as those in Kegan’s earlier writings, in favor of a more finely differentiated conception of development that focuses on “the emergence of specific skills, experiences, and behavioral dispositions over the course of psychotherapy as a developmental process”

I have found this approach, called dynamic skill theory, or more recently, integrative developmental science, to provide more nuance and robustness to how we can understand adult development.

One morning, while doing some research on leader development, I googled “vertical leadership” and “coaching.” The search returned 466,000 results. Wow. Looks like vertical development is hot in the coaching world!

Two hours later, after scanning dozens of web sites, I was left with the following impression:

Vertical development occurs through profound, disruptive, transformative insights that alter how people see themselves, instantly improve their relationships, increase happiness, and help them cope better with complex challenges. The task of the coach is to set people up for these experiences. Evidence of success is offered through personal stories of transformation.

But decades of developmental research contradicts this picture. This body of evidence shows that the kind of transformative experiences promised on these web sites is uncommon. And when it does occur it rarely produces a fairy tale ending. …

The journey of maturing my understanding of human development and gaining a more nuanced view of this has provided me with the paradox of perspectival humility – I see how much less I actually know as I gain more insights. I’m hoping that these blog posts, along with the podcast series and book itself, can support others in experiencing the joys of this paradox as well.

© 2022 Center for Transformative Leadership AS